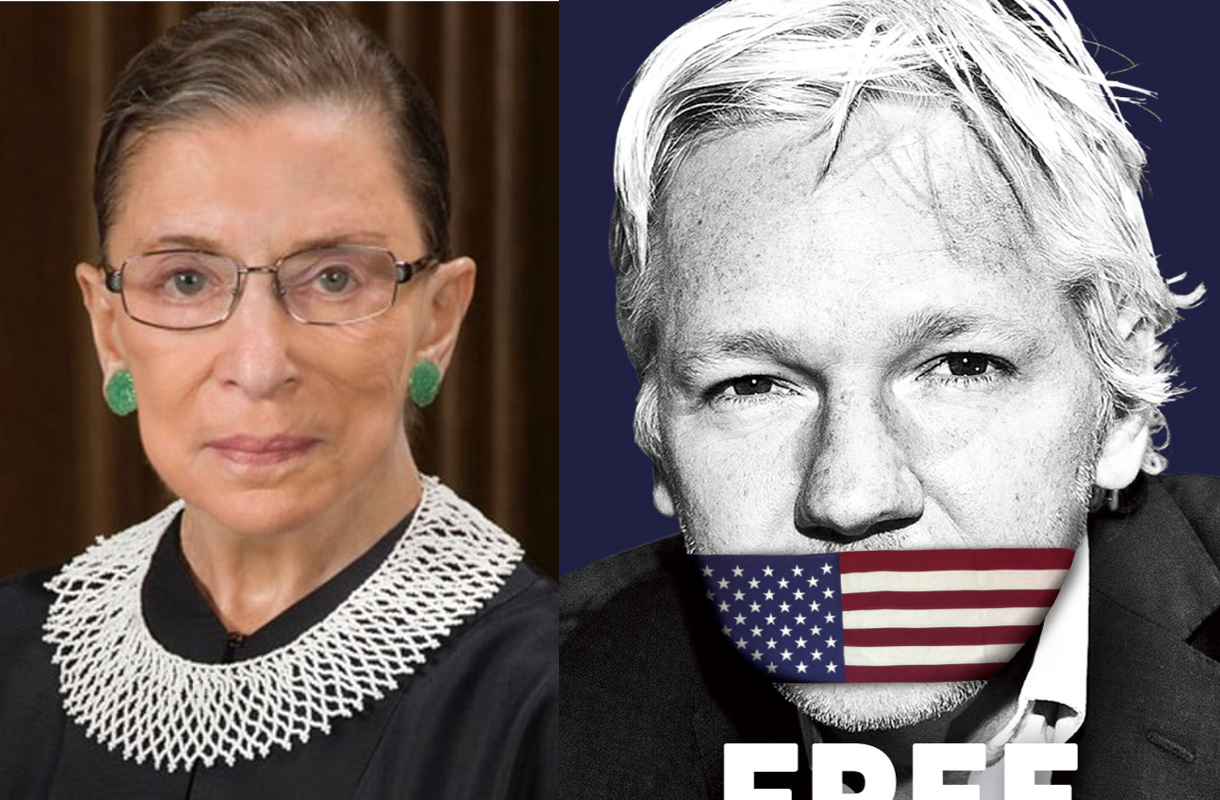 Journalistic malpractice has always been lucrative, regardless of the political climate in which it is performed. Comforting though it may be to convince ourselves that admass and agitprop came into vogue only recently, perhaps no sooner than the moment Donald Trump descended from his golden escalator, we ought not forget that the omnipotent, omnipresent electronic media gave rise to him, and not the other way around. The information apparatus, inherently dangerous even in the absence of a malevolent actor, came into existence long before Trump decided to take advantage of it. His distinctive work has been, not to assemble this machinery, but to expand it, to develop additional layers of the platform—or, at the very least, to encourage this industrial activity. In the Trumpish Age, quite literally any person, no matter how unlearned or crude, can create a digital soapbox and command the attention of the masses of consumers. Predictably, this fecund ecosystem has given birth to every manner of mountebank, propagandist, and political partisan, and it is in these robust times that the freedom of expression is most seriously imperiled, vis-à-vis the fascist prosecution of Julian Assange.

Assange’s relationship to the information apparatus is convoluted and contradictory, much like the apparatus itself. The apparatus, which is the manifestation of a system of cerebral control, cannot function without the involuntary patronage of human beings, who, by their nature, cannot function in a state of servitude, whether it be physical or intellectual. Assange is the apparatus’s antithesis, sublimation, and catastrophic byproduct. We remember the Architect’s description of Neo in The Matrix Reloaded: “You are the eventuality of an anomaly which, despite my sincerest efforts, I’ve been unable to eliminate from what is otherwise a harmony of mathematical precision.” One must begin with an imprisoning culture of compulsion, compliance, and conformity if one is to discover a rebellious mind, a mind that, in its incompatibility, is immediately loathsome to the homogenous masses.

The masses are loyalists to the information apparatus and the authoritarian philosophy it serves. In consequence, they recognize the rebellious, liberated mind as an existential threat; not incorrectly, for they have merged with the governing system and become its host, although they may come to be the parasite in time. In any event, Assange is the antidote to the sickness exchanged, and for the bloodsucker, to cure is to kill. As a preventive measure, the parasite must discard the medicine and deliver to the doctor a terminal disease; namely, incarceration within the bowels of the system. For years, the information apparatus persuaded the masses that it was absolutely necessary to swallow him up and ensure that he never endeavored to treat this infection again, but as soon as the jaws of the state seized him on April 11th, 2019, no popular interest was expressed in the digestive process. Wasn’t this at odds with the supposed urgency and pertinence of his arrest? If the public welfare depended on his imprisonment, then shouldn’t our collective energy be directed toward the surety of his imprisonment?

Even an unaffiliated defender of the information apparatus, one who wishes to see Assange locked away for life, has been denied the details of this process for the better part of the year. The corporate media, which is the preferred vessel of the information apparatus, has said nothing about Assange and his extradition trial, while independent observation has been effectively restricted to a single source: Craig Murray, who may soon find himself secured within his own prison cell for incoherent reasons. Murray has written prolifically from the inside of the court where Assange fights to halt his imminent departure to America, where the taxpayers will finance his imprisonment. If Murray is denied entrance to the arena in which international justice, to borrow the insipid euphemism, is dispensed, then where we will learn what is taking place behind these concrete walls? Nowhere, I suppose, as another type of partition will have been placed between the freedom of expression and the freedom of information—and, of course, the former is perfectly useless without the latter.

The perfervid public mourning for Ruth Bader Ginsburg, an oligarch who upheld the power of the state to sentence its own subjects to death, may be contrasted more appropriately with the collective bloodlust poured out in the immediate aftermath of Assange’s arrest. No famous person celebrated by the establishment wrote in contempt of the Trump Administration’s seizure of power, while all of the pundits paid millions by the corporate media distinguished Assange, the first victim of this war on information and knowledge, from those whom they believed to be “legitimate journalists”. Accordingly, the masses said nothing in his defense, but because the same information apparatus had for some time promoted Ginsburg’s reputation, had commoditized her as a bourgeois-feminist ornament, the gullible respond with lugubrious concern for the dignity of the law. So strong is their legal conscience, in fact, that they are calling on the United States Senate to waive its own right to appoint her replacement forthwith, lest the same institution disregard her alleged “dying wish” to keep her seat empty until Trump’s successor is “installed”.

Ideally, the masses would demand that they replace her themselves and replace her institution with a Supreme Court of the People. This might also inspire us to question representative government in general, and to assign the responsibilities of these inaccessible structures to the disenfranchised citizens of this country. Unfortunately, the possibility of self-government has never seemed more remote, at least not in my limited lifetime, though that hasn’t stopped people from placing an ever-greater premium on each individual vote. The philosophy of legitimate independence couldn’t be more foreign to the masses, hence their unbridled affection for a judge who, while living, protected institutions of power from the people, as well as their silent, if not entirely passive, approval of the government’s claim to Assange’s life. Clearly, the government has nothing to fear from its people; how else could Senator Joe Manchin describe Assange as “our property” without expecting, to say nothing of fearing, a violent response from his own constituents? He is confident that the masses have been taught the masochistic virtues of servility and submission—and with good reason, if the sustained wailing for Ginsburg is sincere.

Before her death, Ginsburg was the subject of multiple articles published by the BBC, all of them titled “Why Half of America Panics When this Woman Falls Ill”. The articles, which were usually simple reprintings intended to capitalize on Ginsburg’s latest medical issue, gave one the fallacious impression that the American people are politically educated and that American women vote as a monolith, habitually supporting the Democratic Party without question or exception. If one had no other source of information, one would assume that every American woman had Ginsburg’s face tattooed on her calf, which would raise questions about why the Democratic presidential nominee does not win every election. Fortunately for the establishment and its information apparatus, these questions are not asked in the BBC, or in any other prominent publication. In those glossy pages, the only question is what Ginsburg’s death means for Biden and the Democrats over the course of the next six weeks. Assange, alas, will not be a factor: these official sources do not allow him to be.